No Result
View All Result
Home Board memebers

in Board memebers
Reading Time: 1 min read
A A
0 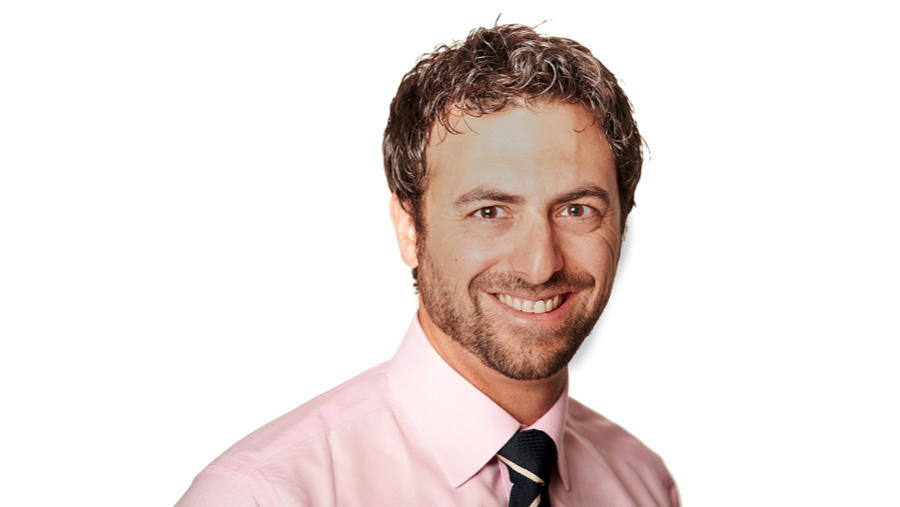 Mikael Down is Executive Director for Assessment and Insights at the Banking Standards Board. He leads the BSB’s annual firm culture assessments, together with the BSB’s policy, behavioural economics and data science teams, and is a member of the BSB Board.

Mikael started his career in Her Majesty’s Treasury, where he worked in several policy roles before taking up a four year-secondment to the UK’s Permanent Representation to the EU in Brussels. On return to the Treasury, he led post-crisis regulatory reforms on bank resolvability and structural reform. In 2011 he was appointed as Deputy Director for financial sanctions, anti-money laundering and counter-terrorist financing and Head of the UK Delegation to the Financial Action Task Force. In 2013, Mikael joined the Financial Conduct Authority, responsible for the development of the Senior Managers and Certification Regime, and heading policy on a range of other issues including remuneration, whistleblowing, prudential regulation, redress and product governance, until leaving to join the BSB in 2015. Mikael has an MA in Economics from the University of Cambridge and is a Fellow at the Forward Institute.

Employee Wellbeing – Why Does it Matter?

Mikael Down joins the BSB Board

Mikael Down joins the BSB Board